The Destiation To Fly with
Hies Overseas!

WHY YOU SHOULD CHOOSE US?:

Challenges are just opportunities in disguise. View all country & Visa!

Paper format: There are four parts with ten questions each. The questions are designed so that the answers appear in the order they are heard in the audio.

The recordings are heard only once. They include a range of accents, including British, Australian, New Zealand, American and Canadian. 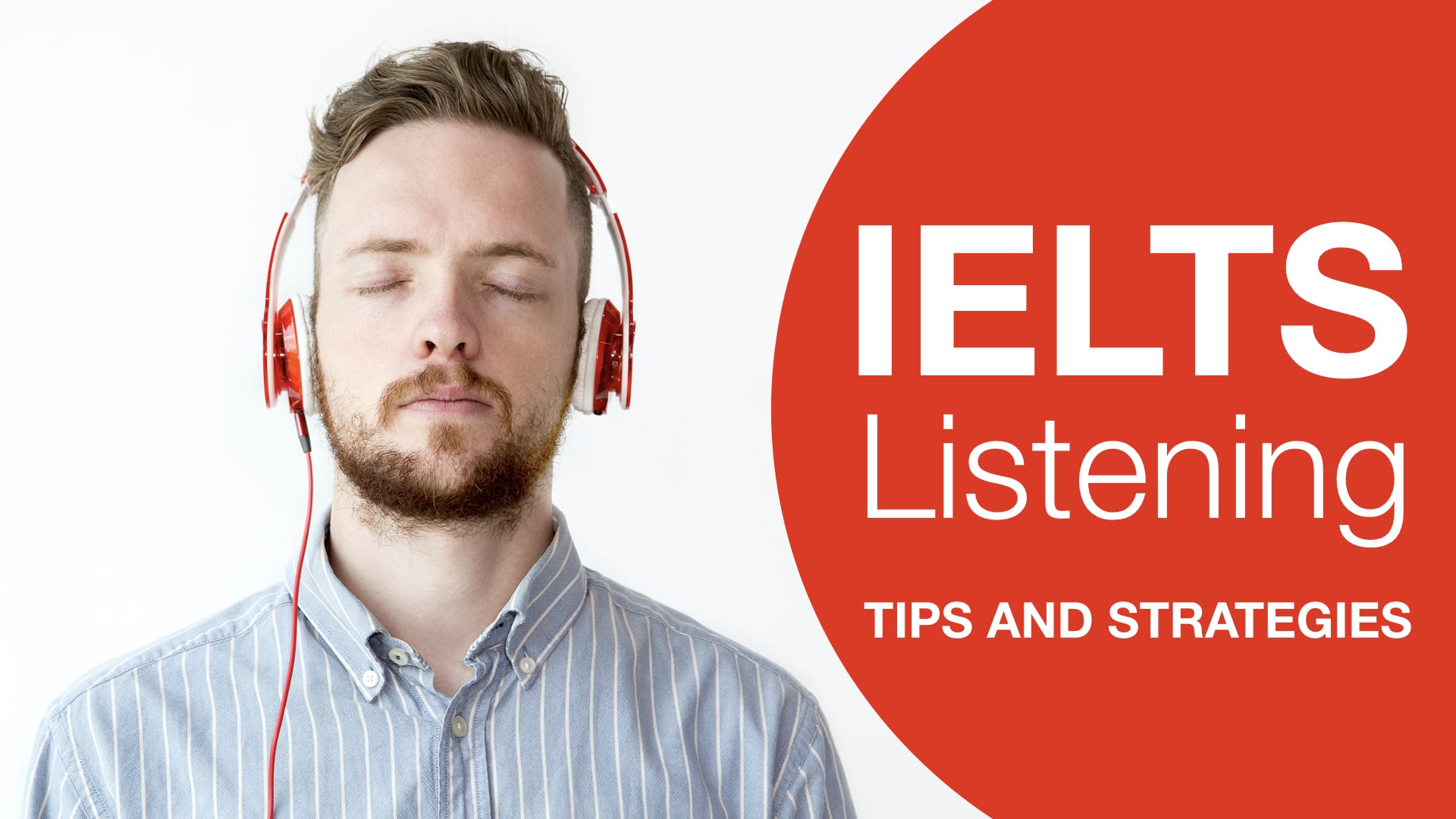 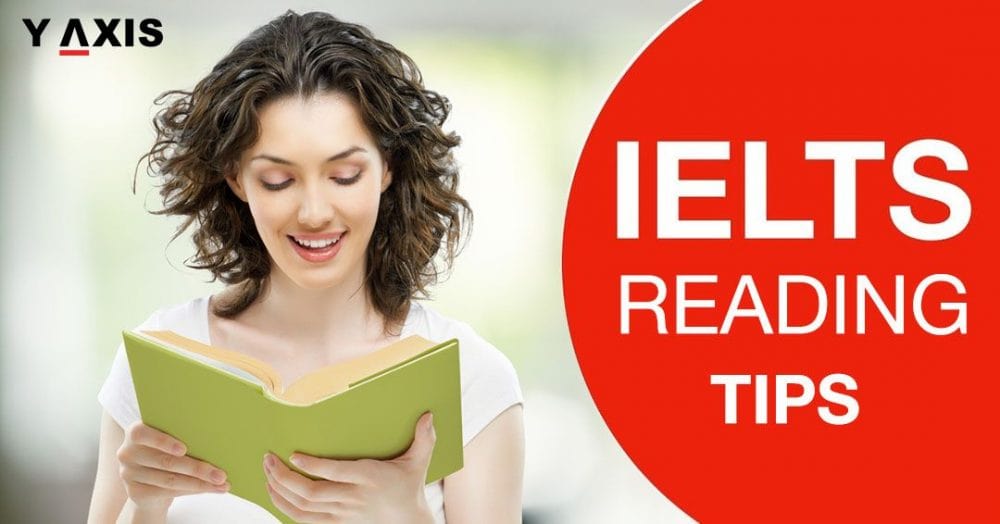 Paper format: Three reading passages with a variety of questions using a number of task types.

The Reading section consists of 40 questions, designed to test a wide range of reading skills. These include reading for gist, reading for main ideas, reading for detail, skimming, understanding logical argument and recognising writers' opinions, attitudes and purpose.

Paper format: There are two Writing tasks and BOTH must be completed.

Topics are of general interest to, and suitable for, test takers entering undergraduate and postgraduate studies or seeking professional registration. There are two tasks:

Task-1 : you will be presented with a graph, table, chart or diagram and asked to describe, summarise or explain the information in your own words. You may be asked to describe and explain data, describe the stages of a process, how something works or describe an object or event.

Task-2 : you will be asked to write an essay in response to a point of view, argument or problem. Responses to both tasks must be in a formal style. 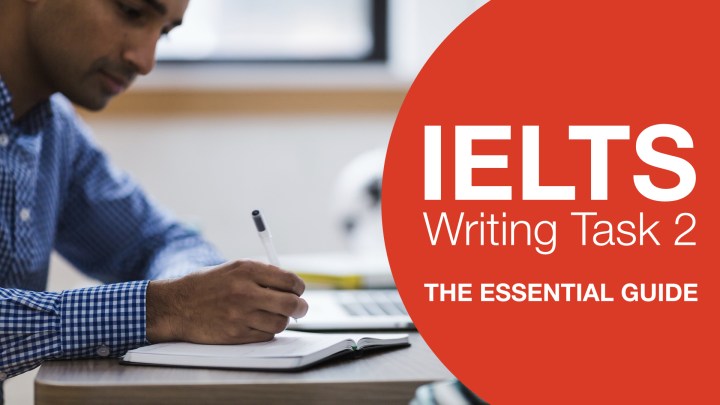 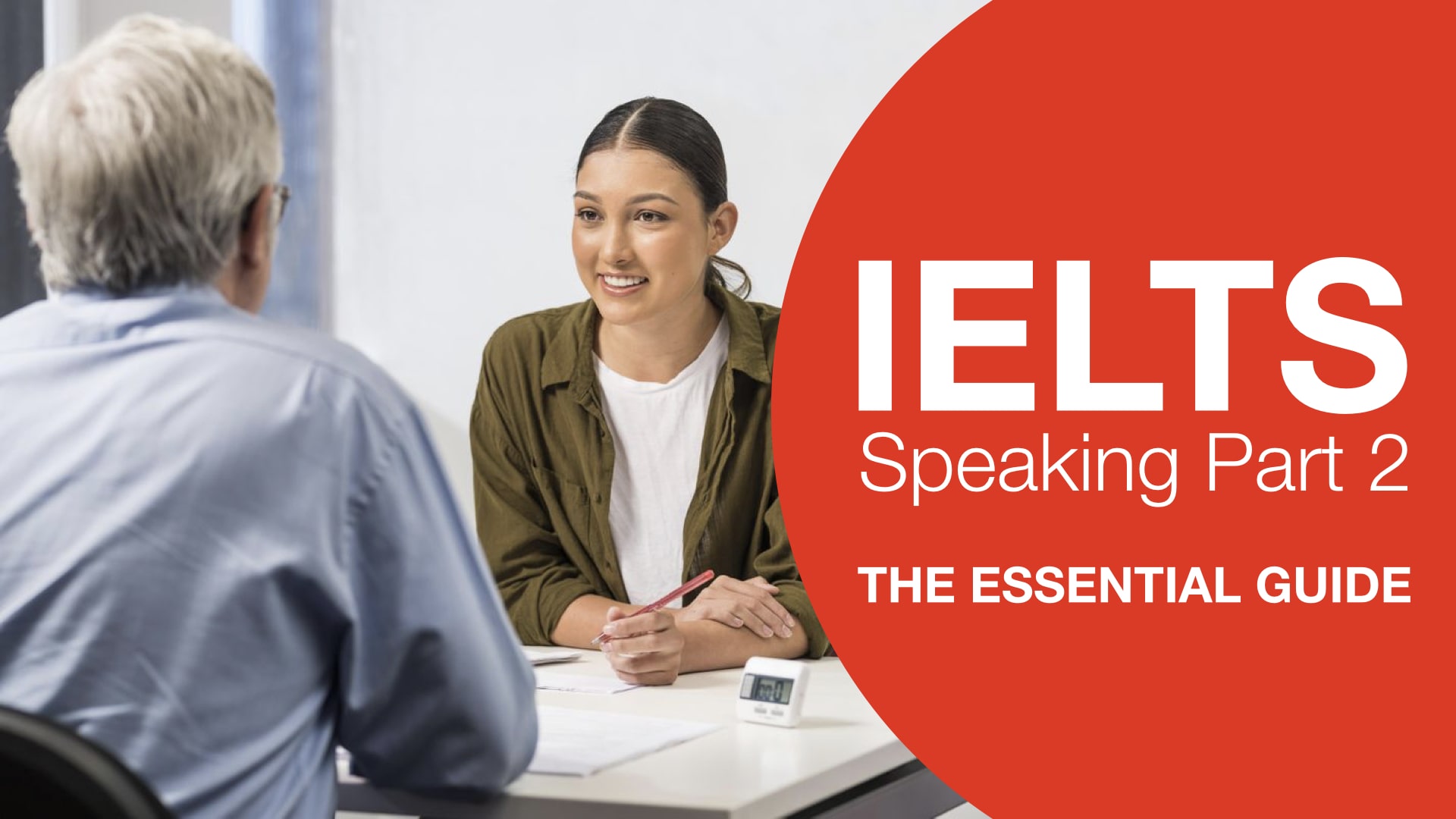 The speaking section assesses your use of spoken English. Every test is recorded.

Part-1 : the examiner will ask you general questions about yourself and a range of familiar topics, such as home, family, work, studies and interests. This part lasts between four and five minutes.

Part-2 : you will be given a card which asks you to talk about a particular topic. You will have one minute to prepare before speaking for up to two minutes. The examiner will then ask one or two questions on the same topic.

Part-3 : you will be asked further questions about the topic in Part 2. These will give you the opportunity to discuss more abstract ideas and issues. This part of the test lasts between four and five minutes.